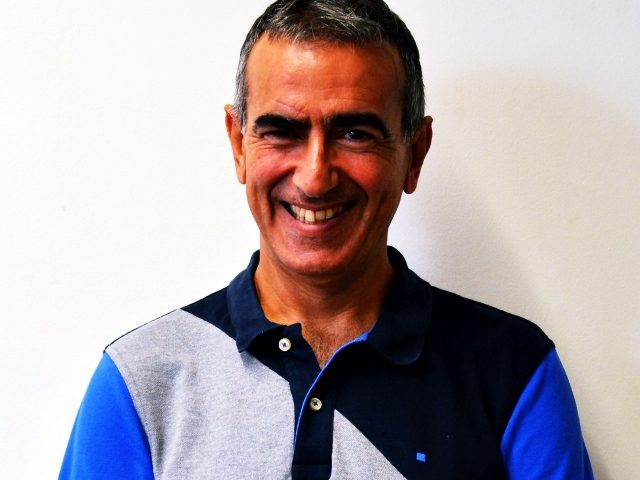 The ER Steering Committee, has announced today that the winner of the 2016 Peter P. Chen Award is Oscar Pastor, Director at PROS Research Center. Initiated by Elsevier in 2008 to celebrate the 25th anniversary of the journal Data and Knowledge Engineering, the Peter P. Chen Award honors one person each year for his or her outstanding contributions to the field of conceptual modeling. The winner will receive a prize of $2500 sponsored by Elsevier Publishing Company, and also will give a keynote speech at the ER2016 conference to be held November 14-17 in Gifu, Japan. See: http://er2016.cs.titech.ac.jp

The selection process was done according to the following five criteria:
* Research: how well the nominee has helped advance the field of conceptual modeling with his/her intellectual contributions.
* Service: participation in the organization of conceptual-modeling- related meetings and conferences and participation in editorial boards of conceptual-modeling-related journals.
* Education: how effectively the nominee has mentored doctoral students in conceptual modeling, produced researchers from their labs, and also helped mentor young people in the field.
* Contribution to practice: the extent to which the nominee has contributed to technology transfer, commercialization, and industrial projects.
* International reputation: the extent to which the nominee’s work is visible to and has diffused into the international community.

The 2016 selection committee consisted of Stephen Liddle, Heinrich Mayr, Carlo Batini, Tok Wang Ling, and Il-Yeol Song. The committee reviewed the qualifications of the nominees, and chose Professor Pastor because he “has been a towering figure in the field of conceptual modeling for more than two decades”. Prof. Pastor has contributed both through research and service to the community, and his work has had an impact both on research and practice. On all of the criteria dimensions (research, service, education, practice, reputation), Oscar Pastor is exemplary. He was previously recognized as an ER Fellow in 2010. We extend our congratulations and best wishes to Dr. Pastor and his family.

Winners of the Peter P. Chen Award include:

More information about this award can be found at:
http://conceptualmodeling.org 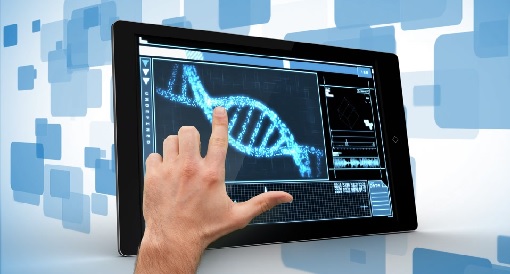 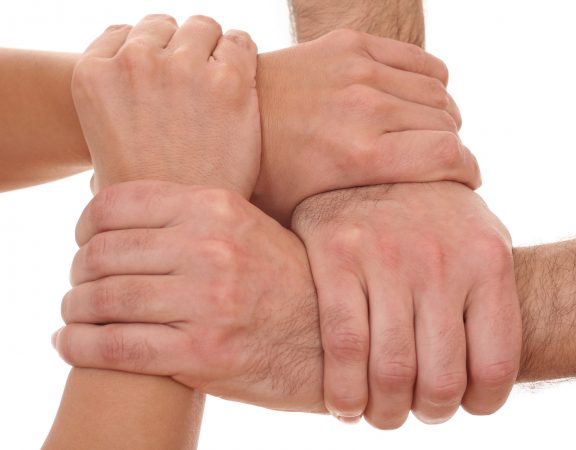 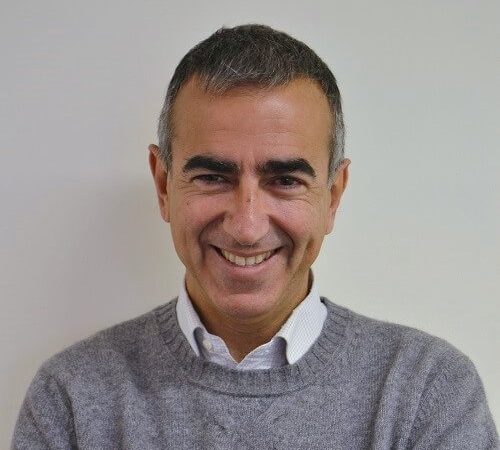